Stars+Stripes to back Youth Development Team 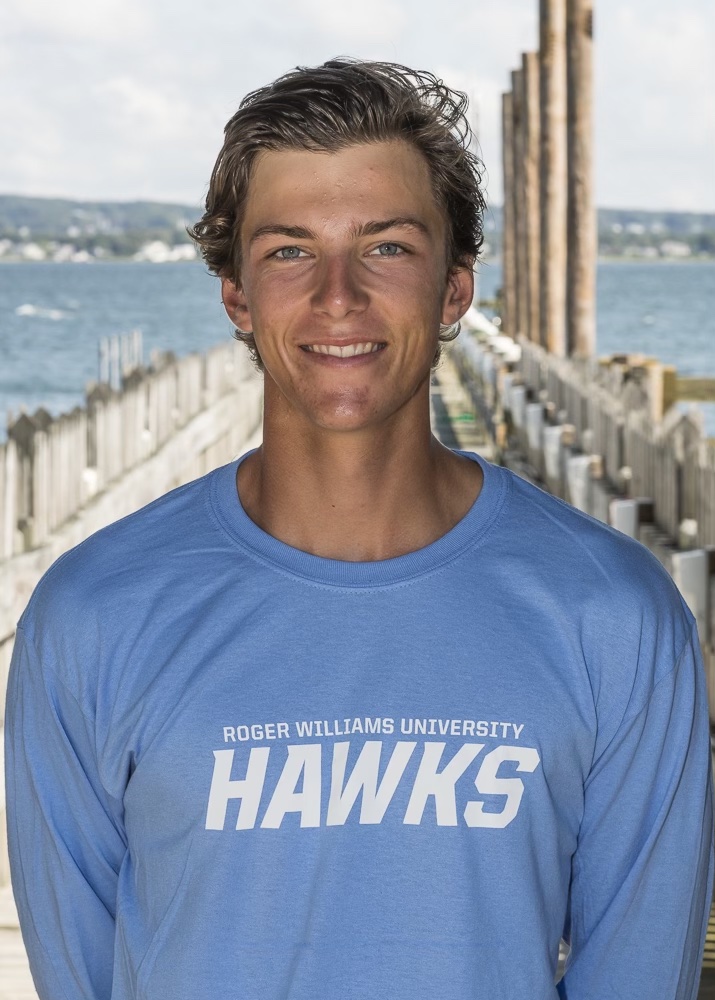 The Ficker Cup is a World Tour level event of the World Match Racing Tour and official qualifier for the Congressional Cup, September 14-19. The top three teams from the Ficker Cup will qualify to this year’s 56th edition of the prestigious Congressional Cup, founded in 1965 and widely regarded as the ‘grandfather of match racing.’

“I am thrilled to race the Ficker Cup as part of the Stars+Stripes Development Team” commented David Wood. “Spending the week in Long Beach training with the likes of Taylor, Mike, Victor, and Erik was an incredible experience that exposed me to the best match racers in the world. With their help I am able to have a fantastic team of professional sailors around me so that I can focus on driving. Our goal is to qualify for the Congressional Cup, and I believe we have the team to achieve that.”

Stars+Stripes recently held an open match racing training camp in order to bring together many of the top American sailors for a week of intense training in Long Beach. “Forming a development team is something that Taylor and Mike have been looking to build.” added  Tricia Wilber, CEO, Stars+Stripes.

“After spending a few days together at training camp, it was obvious that there was a wealth of American talent and the time was right to launch this initiative.”

For information on The Congressional Cup, visit thecongressionalcup.com

Shaking it up for Semis at Congressional Cup: Poole, Berntsson, Monnin & Canfield